LATEST NEWS!
This is huge, TUSK is thrilled to invite our users to invest in our business.  We love serving the Conservative community and want to share our success with those who’ve supported us.  Check out our Wefunder pitch to see the details and invest!  wefunder.com/tusk

News and Articles curated specifically for you​

TUSK ALLOWS YOU TO CHOOSE WHAT’S RELEVANT – NOT ANYONE ELSE​

Privately browse the Internet and get the latest news without censorship or liberal bias!​
The Freedom-First Web Browser developed exclusively for Conservatives.

It’s what separates TUSK from the rest of the pack​

The TUSK BROWSER allows YOU to determine the sources of your news and information.​ Would you like to see more Conservative news from only the Conservative sources you trust? TUSK is the answer.​

Designed exclusively for Conservatives, TUSK allows you to get the news and information you want without the liberal bias.​

TAKE CONTROL OF YOUR INTERNET WITH THE POWER OF THE TUSK BROWSER. 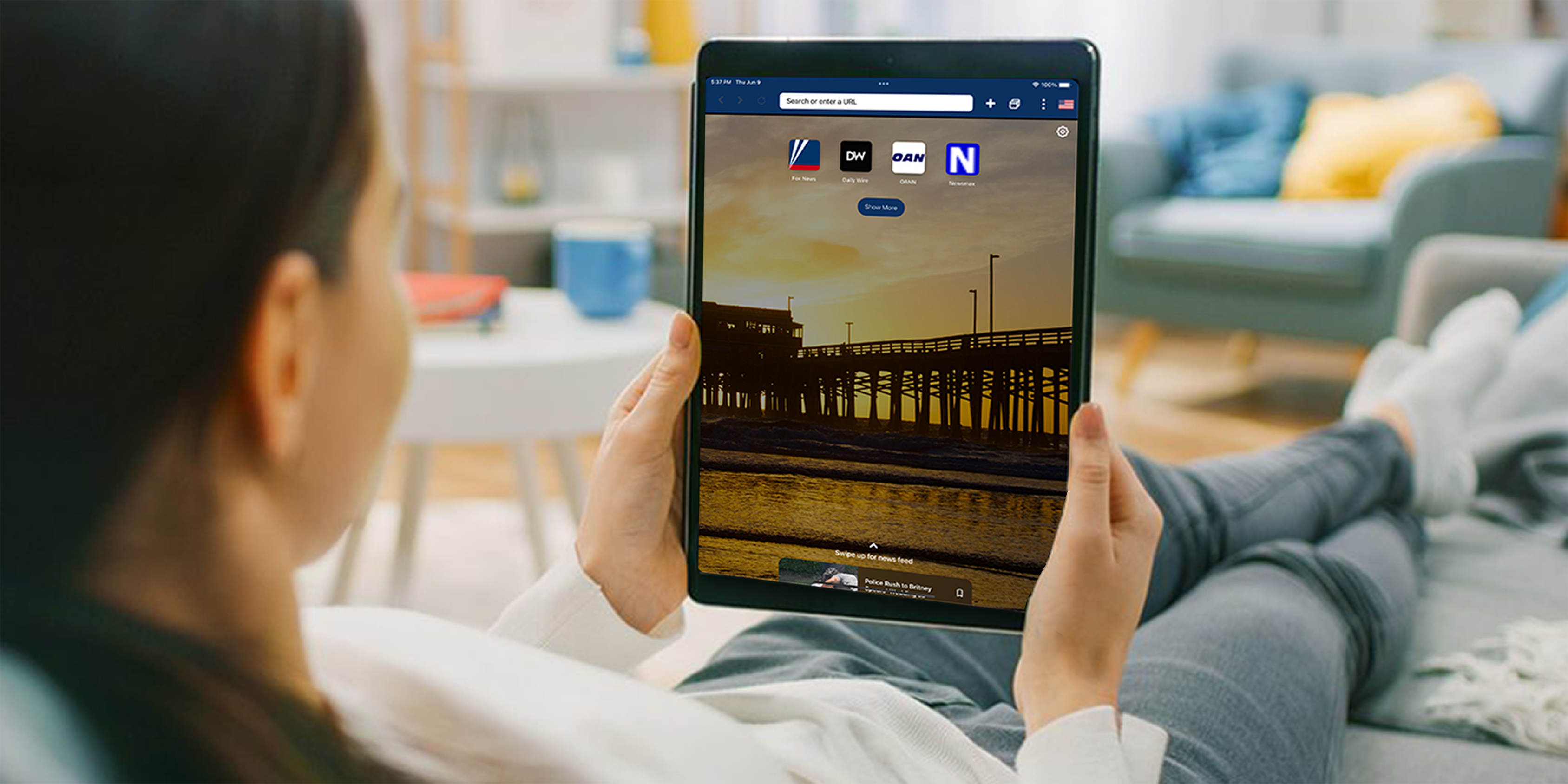 BUILT BY PATRIOTS FOR PATRIOTS​

Browse the News with the power of Free Speech​

The first and only “Freedom First” Web Browser with Uncensored News.  Built from the ground up to ensure Conservatives can access the stories that matter. With TUSK, you choose the media outlets you trust so you can browse a news feed with the most relevant stories for you, by you.

TAKE CONTROL OF YOUR INTERNET​

Keep Your Browsing Private and Secure​

Your web browsing with HTTP is not encrypted and is vulnerable to attackers who are eavesdropping and can gain access to website database and sensitive information. TUSK forces sites to use HTTPS connections when available, protecting your data from prying eyes. These encrypted connections, on both the client and server sides, ensures data security over the network, especially public networks like Wi-Fi. 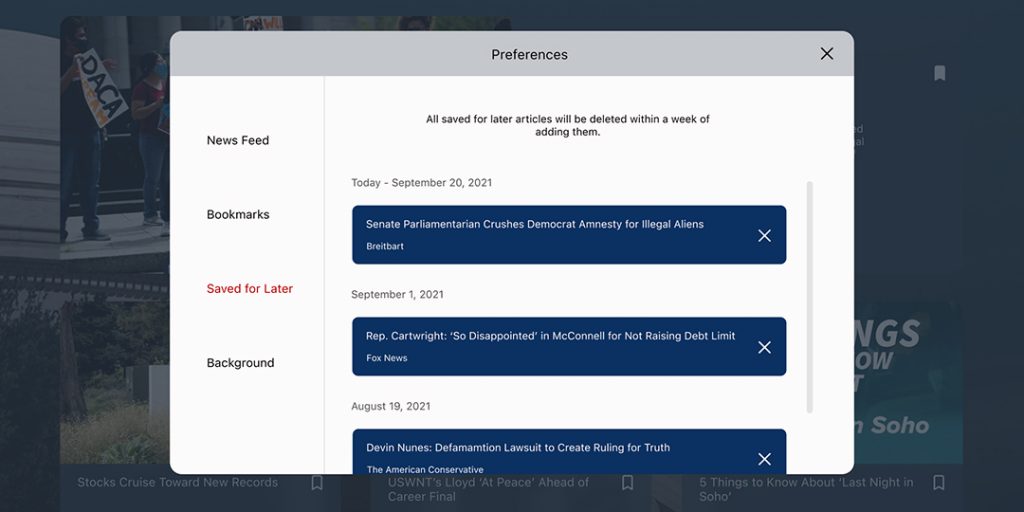 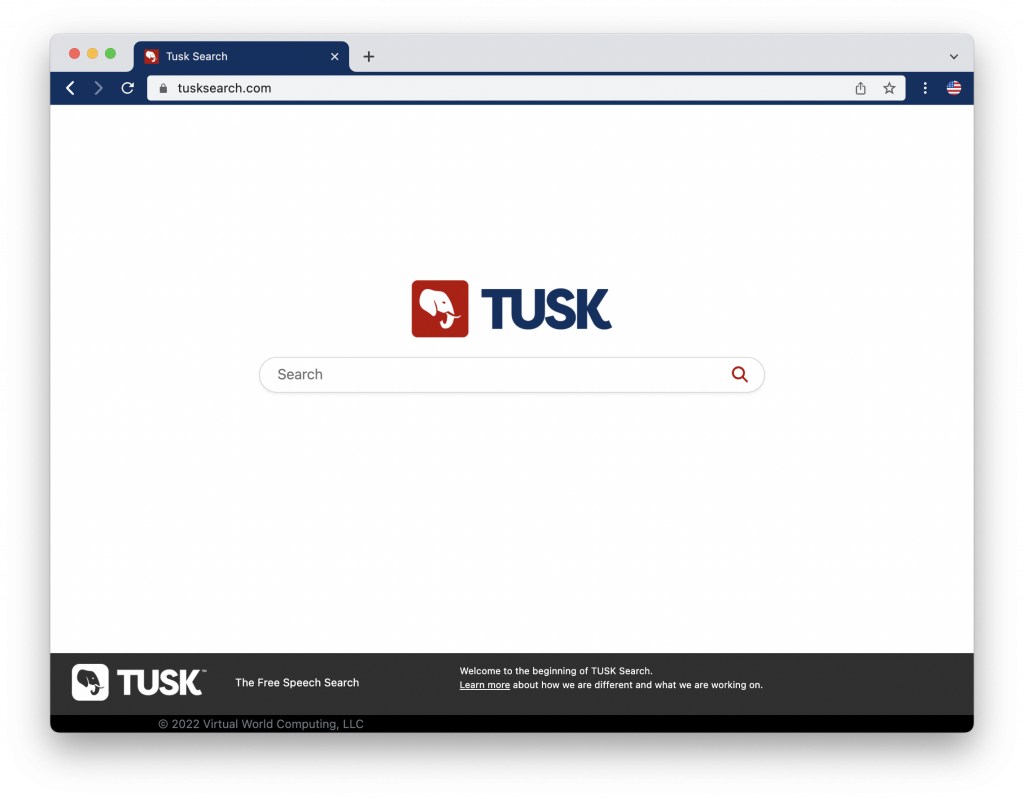 TRY THE FUTURE OF SEARCH NOW: ​

We are working on our own search, providing an alternative to the search engines that exist today. We are building a search engine designed by Conservatives, for Conservatives. And since we don’t censor anyone, you will always have a choice to use whatever search you like.

Try the prototype in TUSK browser or here: tusksearch.com 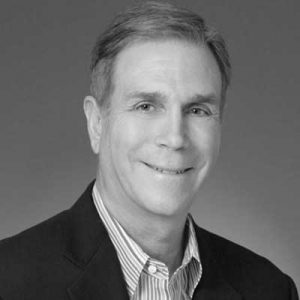 First, and most importantly, TUSK founder, Jeff Bermant is a Patriot who loves the United States of America with all his heart. That’s why he’s putting his money where his mouth is in founding TUSK.

Jeff has taken Mark Levin’s call to action seriously. When asked “What should I do right now?’, Levin replied, “…You should get involved right now.”

After graduating from USC with a major in U.S. history, Jeff Bermant founded one of the largest real estate development groups in Santa Barbara, California before his passion led him into the digital world of browser development with products like Cocoon VPN and Cocoon MyData Rewards.​

An entrepreneur with over thirteen years in the field of browser development, combined with his deep love of America, Jeff Bermant is the right person at the right time in history to effect change.​

Mercedes Schlapp joins her husband Matt and is a Senior Fellow at the American Conservative Union Foundation and regularly hosts the online show America UnCanceled on CPAC NOW. She brings much experience having worked in The White House for two different presidential administrations in senior level positions.

Scott W. Reed, named as one of Politico Magazine’s top 50 operatives with “Ideas Changing Politics,” is a consultant and advisor with 35 years’ experience in political strategy, policy development and campaign management. Previously, Scott was campaign manager for Bob Dole’s 1996 Presidential campaign, served as Executive Director of the Republican National Committee, and recently as the Senior Political Strategist at the U.S. Chamber of Commerce.

Ryan McGowan, since 2016, holds a top finance position at the American Conservative Union (ACU/CPAC) and brings experience in accounting and management consulting in the areas of IPO readiness, mergers and acquisitions, revenue recognition, and audit/attestation

Stanton D. Anderson is a lawyer who practiced in Washington, D.C. where he was active in national Republican politics. In addition to holding key senior positions in a number of Presidential campaigns, Stanton has also served in a number of roles in several Republican Administrations and most recently as Chief Legal Officer of the U.S. Chamber of Commerce.

The all-new TUSK Browser has all the features you want without any of the issues you don’t. 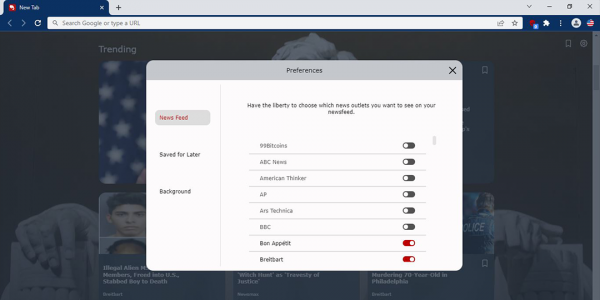 • No account required so you can browse the news privately ​ 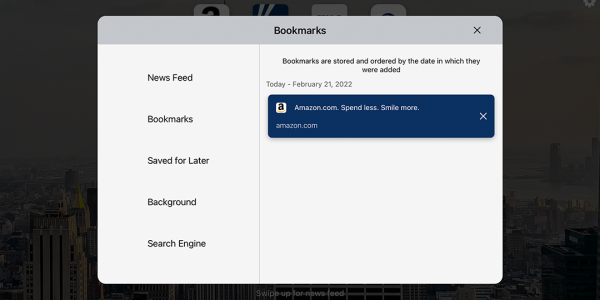 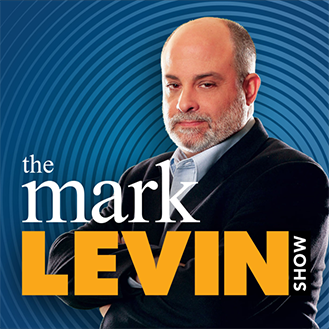 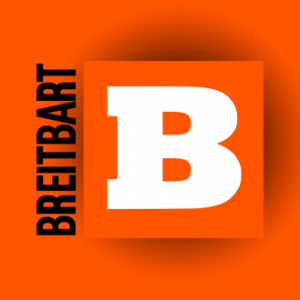 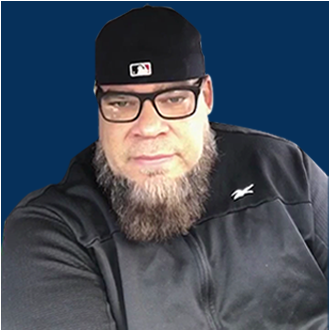 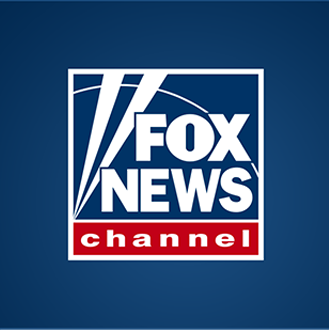 We respect your privacy and will never sell your email or spam you.